When I reflect on some of the significant discussions in my life and in a classroom, I find how frequently I am playing devil’s advocate to students, teachers or colleagues. I’ve found it helps me look at something from all angles, and should someone challenge me on something, I should already have a defence prepared or at least be aware of the inherent difficulties within the idea being broached. Should you know me well enough, you’d know that I am well-meaning and that I am an optimist, idealistic-to-a-fault kind of guy. Make fun of me? I’ll give you a smile!

But not everyone knows that about me. Case in point:

When I was in grade ten, we had an intern in my old school and she was struggling with classroom management in our drama class. I wasn’t a belligerent in this war that occurred in the class, but my comment when she stopped class to discuss what the issue was certainly made it look that way. I paraphrase, of course, but she asked, frustrated:
“What is the issue in this class that is making you all have such a hard time following directions and listening to me”?
Perhaps it was a rhetorical question, but my grade ten mind was incapable of segregating that from the question at hand, and I had a genuine idea and possible explanation for the cause of the management issues, and I sincerely wanted to help her out… so I raised my scrawny arm to share it.
“Yes, Logan?”, she asked patiently. 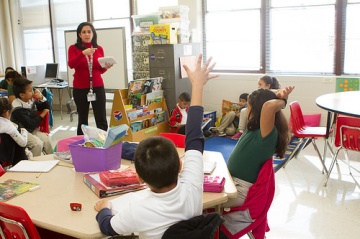 “Well Ms. <Intern Name>, maybe it’s because you’re an intern and maybe some of the students just don’t respect you as much as they would our regular teacher.”
She was speechless. Why wouldn’t she be? My friend turned around and looked at me, mortified and was already formulating the lecture he was going to give me after school about “you can’t say that to a teacher, man!” And there I sat, confused. I whole-heartedly thought that was a brilliant explanation for why it may have been happening, and yet everyone was looking at me like I was some kind of sociopath. It wasn’t until she finished her internship that I thought to apologize, but it was too late.

Why am I sharing this story? Basically to preface the following with an example of my ability to mean well, yet having a tendency to state things poorly, so when reading this, take note that I mean well, and believe and support all of this.

Devil’s advocate: watch Michael Wesch’s video about going from knowledgeable to knowledge-able and he speaks about how we need to transition learning into giving students the tools to think critically in a highly connected world where information is available everywhere. Within it, he shows us what he preaches at a university level. There is a great collection of real student responses to what works and more importantly, doesn’t work in today’s classroom*, be it textbooks or simply consuming information off of the board. I put “classroom*” because his classroom represents a population of student’s committed to change, all with laptops and access to this media. Does this represent every student in every Canadian classroom? Brown and Adler will tell you that we don’t have enough universities for all the students anyway so we must learn to adjust to “open education”… but how do you teach that desire to learn or desire to pursue post-secondary? The fact is that classroom is full of students who have paid a significant amount of money to learn an very valuable idea about the future of education… but they are committed to being there. What of those in an inner city school? Teach them the ability to deduce? And next step, how do you assess that? You can ask higher order questions to students but over the span of a semester in high school how precisely can you measure that change? I want my students to want to make a change, but you normally get a handful of students who do so, and these are also the students who end up in universities, in Michael Wesch’s class. Are some students fated to not pursue this or is it our education system failing them? I would be the first to admit that our education system does not meet the needs of all learners and I discuss this with my classes as well. But the transition to open education has a reliance on the assumption of our ability to be connected, or that all students have the ability to be connected, or want to be connected. Students, at least at a high school level, do not always have that desire to put in the work, even if it could be engaging to become “knowledge-able”. One would argue that all students need that sense of belonging and want to be connected, I’d agree. But sometimes to even get there is out of our circle of influence, unfortunately… and I would hope there was a way for open education to extend into that? Or do we just keep trying until it works? Some students may be connected but do not attend enough to learn to deduce or become knowledge-able. Schools may be not well-equipped enough to support all students in the use of open education. Maybe the WiFi goes down… does class stop? The versatility of utilizing the internet is limitless and can support many students, but what of those who can’t access it? Or are simply limited to it at the school setting, you may still see that separation of learners with those more equipped to adapt to the connected age, and those left behind trying desperately to keep up. I think of the teacher who asks, “use your phones and look up…”, and you have two students unable to do so. You may supply them with a school laptop, an old phone connected to WiFi, but what about when they leave? The time others spend on their phones learning beyond the walls would be immeasurable in comparison. It comes down to advocating for students who are unable to connect in a vastly connected world. It reminds me of this particular comic from a great read, “Absolutely True Diary of a Part-Time Indian” by Sherman Alexie:

Obviously I am discussing two separate ideas. One speaks of open education and the other speaks to a student’s ability and the supports available to them to achieve. I believe it is important to take note of how this has the potential to be another form of education that may still not meet the needs of all learners or leave some students disadvantaged simply due to their out of school environment. The Power of Networks spoke of the need to once more become a renaissance man and see the immense network that is the world, and we would hope to achieve this through the lens of the internet and associated media. But what is the approach for those who can only access that lens for a finite amount of time? How does one become a renaissance man when you have half the opportunity to achieve than others? Will it become better in time? Will the gap between high-achievers and low-achievers lessen? I believe so, but in the short term, what is a teacher to do to advocate for this student and, more importantly, what is a student to do?

Upon re-reading this, I can hardly argue I am picking this apart, I am simply asking questions to assess the ability of this idea to impact all students. And for the majority of these students, you may not see the results of this learning until well into their adult lives. How do you assess that? Devil’s advocate.

Open to comments or suggestions!

2 thoughts on “Being a devil’s advocate teacher.” 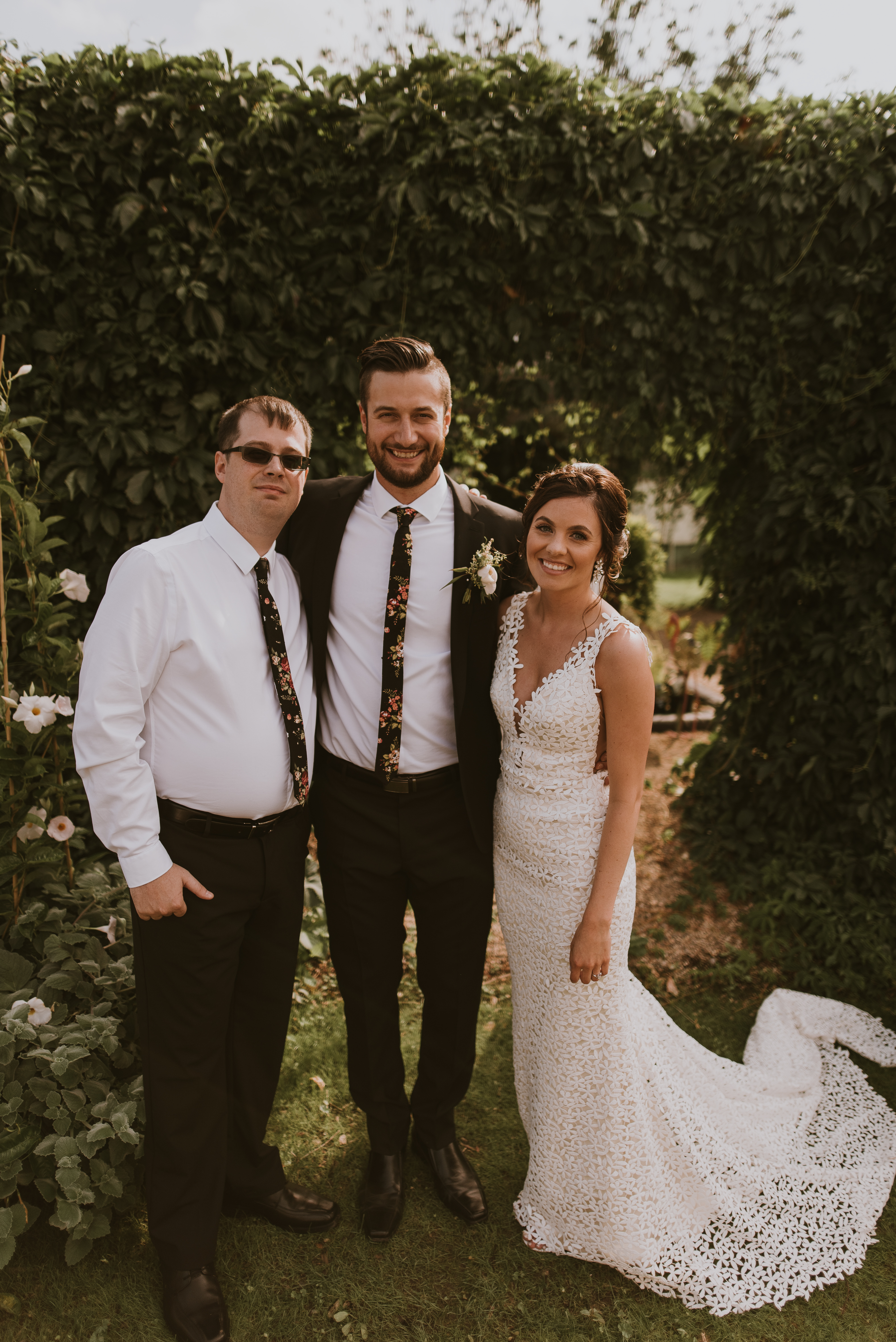